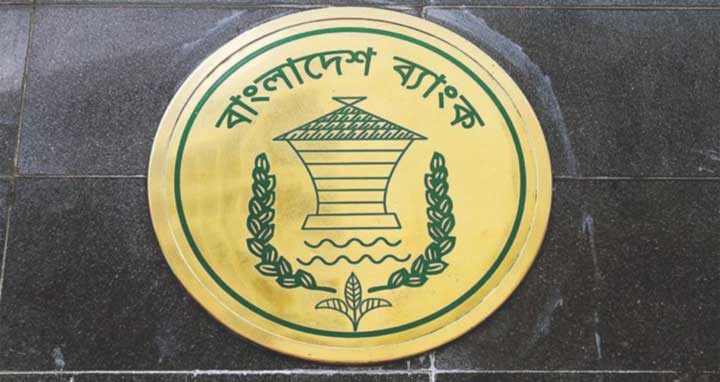 Dhaka, 8 Dec, Abnews: Bangladesh’s central bank has asked the Federal Reserve Bank of New York to join a lawsuit it plans to file against a Philippines bank for its role in one of the world’s biggest cyber-heists, several sources said.
The Fed is yet to respond formally, but there is no indication it would join the suit.
Unidentified hackers stole $81 million from Bangladesh Bank’s account at the New York Fed in February last year, using fraudulent orders on the SWIFT payments system. The money was sent to accounts at Manila-based Rizal Commercial Banking Corp RCBS.PS and then disappeared into the casino industry in the Philippines.
Nearly two years later, there is no word on who was responsible and Bangladesh Bank has been able to retrieve only about $15 million, mostly from a Manila junket operator.
Officials from Bangladesh Bank and the New York Fed spoke about legal action against RCBC in a conference call last month that was also attended by two representatives from SWIFT, according to three sources in Dhaka who had direct knowledge of the conversations.
It was agreed that Bangladesh Bank would send a proposal on the suit to the New York Fed, they said.
“The aim is to file a case by March-April in New York,” said one of the sources. “Work is on. Bangladesh Bank is likely to send something to the Fed soon.”
The source said the idea was it would be a civil suit to recover the money, and that Bangladesh hoped the Fed and SWIFT would be joint petitioners.
Subhankar Saha, a spokesman for Bangladesh Bank, said he had no knowledge of any plans to sue RCBC but that “efforts are on to recover the entire stolen money”.
The New York Fed and SWIFT declined comment.
A source familiar with the New York Fed’s thinking confirmed that Bangladesh Bank’s external counsel raised the idea of filing a suit against RCBC in the call.
The New York Fed officials agreed to review any proposal Bangladesh Bank wrote up but they did not formally agree to a joint effort, and have not since worked on it nor heard from Bangladesh Bank, the source said.
There was no indication that the Fed would join the suit once it had received and reviewed the proposal. – Reuters
ABN/Adrian/Jasim/AD