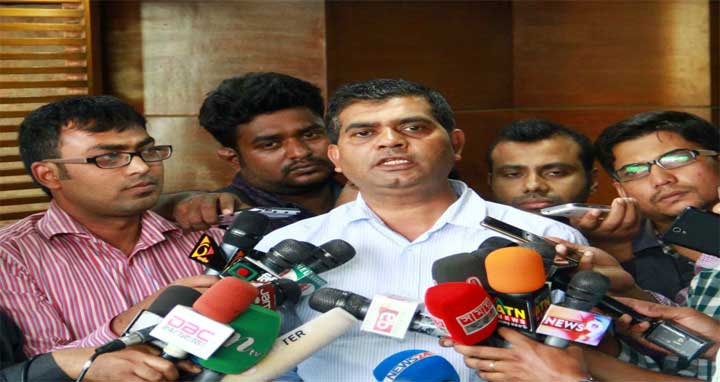 Dhaka, 13 Mar, Abnews: Authorities of US-Bangla Airlines has claimed that the pilot wasn’t at fault in the plane crash at Nepal airport that left at least 51 dead, including the pilot.
Abid Sultan, the pilot of the crashed US-Bangla Airlines flight who sustained injuries in the plane crash, died at Norvic Hospital in Kathmundu on Tuesday.
“No problem was found from the captain’s end,” US-Bangla spokesperson Kamrul Islam said while talking to the reporters in Dhaka on Tuesday.
“He has flown the aircraft for 1,700 hours, logged over 5,000 flight hours. He also made over a hundred landings in Kathmandu.”
“He was quite familiar the airfield, the aircraft. We do not think it was his fault,” he said.
At least 50 people, including 27 Bangladeshis, were killed in US-Bangla plane crash in Kathmandu’s Tribhuvan International Airport on Monday.
ABN/Adrian/Jasim/AD