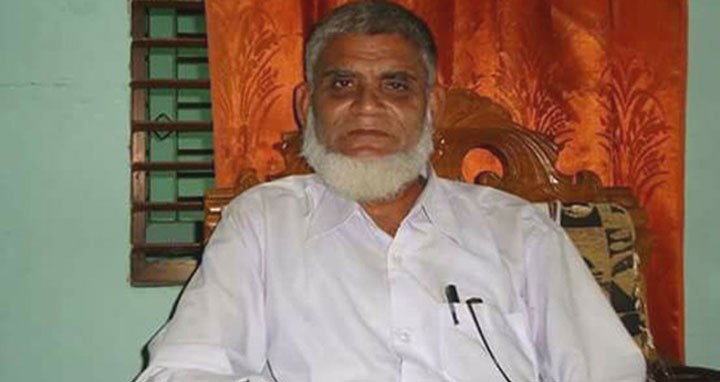 Dhaka, 5 May, Abnews: A case has been filed in connection with the Thursday's killing of Bashgari union parishad chairman in Raipura upazila.

The case was filed against 30 named people and five unnamed people with Raipura Police Station on Friday night by Ashraful Haque, son of the victim, said Delwar Hossain, officer-in-charge of the police station.

UP chairman Md Sirajul Haque, 70, was gunned down by miscreants at Arkanda village of the upazila on Thursday afternoon.