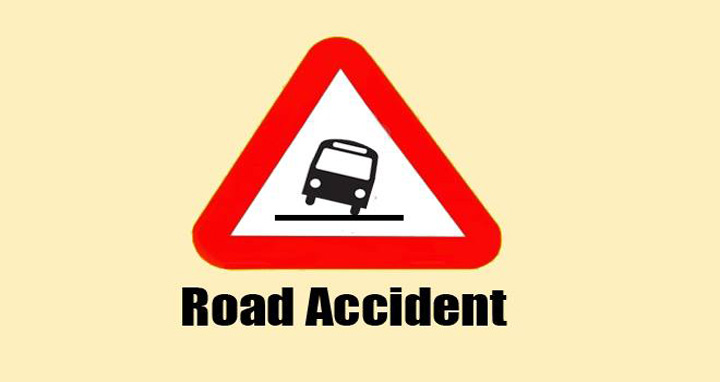 Dhaka, 5 July, Abnews: At least six Bangladeshis were killed and 11 others injured in a road accident in Jeddah of Saudi Arabia on Wednesday.
The identities of the deceased could not be ascertained immediately.
A press release of Bangladesh embassy in Riyadh said the Bangladeshi workers were going to their workplace in a minibus when it crashed into a roadside electric pole in the city of Jeddah around 6:00am local time after one of its tyres deflated.
The accident left five of the workers dead on the spot and 11 others injured.
The bodies were kept at the King Fahad Hospital in Jeddah while the injured were taken to different hospitals. The condition of two of them was stated to be critical.
ABN/Adrian/Jasim/AD