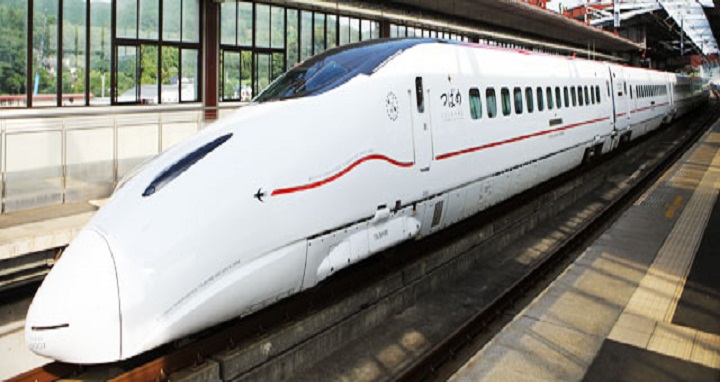 Dhaka, 13 September, Abnews: Chinese Consul General in Kolkata Ma Zhanwu said his country was mooting a bullet train service between Kunming and Kolkata, traversing through Myanmar and Bangladesh.
With joint efforts of India and China, a high-speed rail link could be established between the two cities.
"It will only take a few hours to reach Kolkata from Kunming if the rail link becomes a reality," he asserted. The envoy also said that Myanmar and Bangladesh would benefit from the project.
The project had also found mention at the Greater Mekong Subregion (GMS) meet in Kunming in 2015, he said.
ABN/Adrian/Jasim/AD