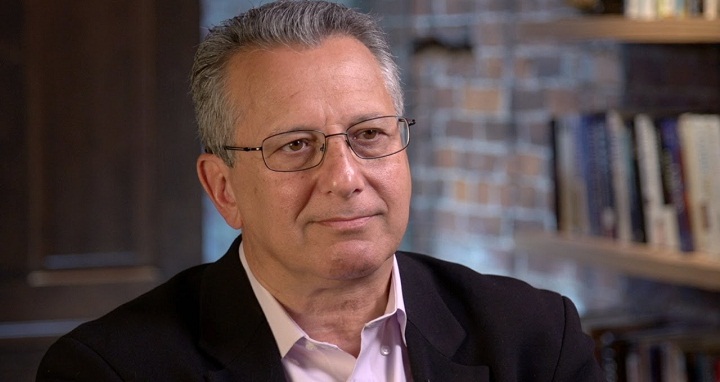 Robert Graboyes: Safety is relative, and whatever quantum of safety we achieve comes with its own perils. The federal government, through agencies like the Food and Drug Administration, strives for — but cannot guarantee — patient safety. There’s a terrible tradeoff between relative safety and opportunities to save the dying, heal the sick, and relieve those in pain. Ban a drug, or take years approving it, and those it could help may suffer.
At present, FDA policy applies uniformly to the entire population. Once a drug is approved, everyone can get it (perhaps with a licensed provider’s signature). Before approval, no one can get it. There are exceptions, like “compassionate use,” whereby grievously ill patients request access to a drug midway through the approval process. But generally, it’s thumbs-up-or-thumbs-down nationwide. There’s a certain ease and simplicity to this rule, but it’s by no means the only possibility, and not necessarily optimal.
Being open to some loosening of regulatory constraints, I’m occasionally asked whether I think the market for drugs should be “unregulated.” I don’t and know very few policy analysts (if any) who do. On the rare occasion where someone asks about “unregulated” medicine, I recommend that they take a look at the peculiar history of John Romulus Brinkley.
Brinkley pioneered talk radio in the 1920s and 1930s as a tool for persuading a large potential clientele that they were suffering from erectile dysfunction and impotence. His freakish treatments centered on transplanting goat testicles and glands into human patients — which likely resulted in an unknown number of patient deaths.
Eventually, the Kansas medical licensing authorities, the Federal Communications Commission, the voters of Kansas, the American Medical Association, the Internal Revenue Service, the State Department, and the Mexican army combined to end his strange career. Before doing so, however, his radio stations — between homilies promoting his clinics — introduced America to some of the century’s top country-and-western performing artists: Patsy Montana, Red Foley, Gene Autry, Jimmie Rodgers and the Carter Family.
But I digress; back to the issue at hand regarding the speed and efficiency (or lack thereof) on the regulatory spectrum. In some cases, colleagues note that safety can sometimes be encouraged more by ex post liability law (harm someone, and you’ll pay) than by ex ante regulation (don’t sell this drug). There are pitfalls to ex post restitution — manufacturers may have limited resources and limited legal liability.
A more modest approach is Bartley Madden’s “free to choose medicine,” described at FreeToChooseMedicine.com. Under this idea, the FDA would still conduct multiphase drug approvals as it does at present. But midway through the process, patients could gain access to not-yet-approved drugs. This would be on an informed-consent basis. Patients, on the advice of medical professionals, could choose to jump the gun, so to speak. In effect, this would be compassionate-use-for-all — perhaps shedding much of the cumbersome paperwork that has traditionally discouraged compassionate use.
Still another idea is that of international reciprocity. At present, many of the countries of Western Europe have reciprocal approval arrangements. Once one country’s agency approves a drug or device, the other signatories open their markets to that drug or device. Some have suggested that the United States enter into such reciprocal arrangements with a limited set of countries (perhaps with Canada and the European Union).
Perhaps a marriage of reciprocity and the free-to-choose model would have some appeal. An American patient (upon her physician’s advice) might gain access to a drug approved for use by, say, the European Union but not yet by the FDA. Presumably, there would be some process for assuring that the patient is aware that she is using a drug not yet approved by the FDA.
Still another idea, adaptive licensing, would confer FDA approval earliest to the sickest patients — the terminally ill or those in severe, chronic pain, for example. Eventually, aided by data from the sickest cohort, approval would be conferred in stages, with the sicker patients gaining access earlier.
Keep in mind that we’re never likely to reach a final destination — an endpoint for policy. Wherever policy settles down, there will always be arguments for slowing down and speeding up the approval process.
Robert Graboyes is a senior research fellow with the Mercatus Center at George Mason University, where he focuses on technological innovation in health care. He wrote “Fortress and Frontier in American Health Care” and has taught health economics at universities. He wrote this for InsideSources.com. – MYAJC
ABN/Adrian/Jasim/AD