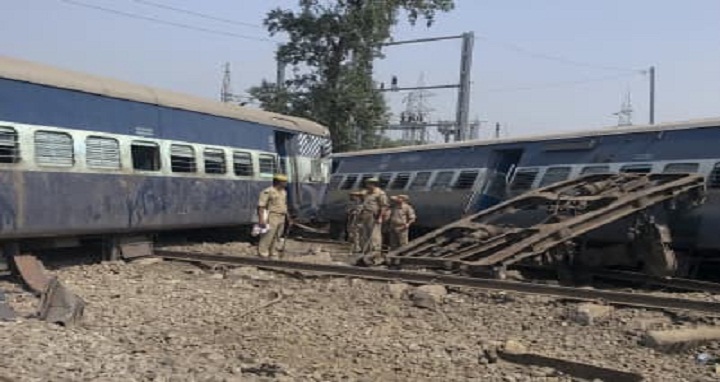 Dhaka, 10 October, Abnews: At least six people were killed and more than 30 others injured after a passenger train derailed in northern Indian state of Uttar Pradesh Wednesday, railway officials said.
The accident occurred near Harchandpur railway station in the state's Raebareli district.
A probe has been ordered into the incident.
ABN/Adrian/Jasim/AD